Back in 2014 and in Germany, an idea evolved into a company. Since it’s 1st day of establishment the ultimate goal was to develop flavors to meet all the needs of both beginners and experienced vapers and leave no taste buds unfulfilled.

Started from a group of vape-friends looking for complex recipes and liquids, the idea for special recipes that will go beyond the ordinary was born.

Combined with the passion for making quality liquids, the idea was put into action and HYDRA VAPOR decided to make the first leap and join the big market of the e-cig liquids community. 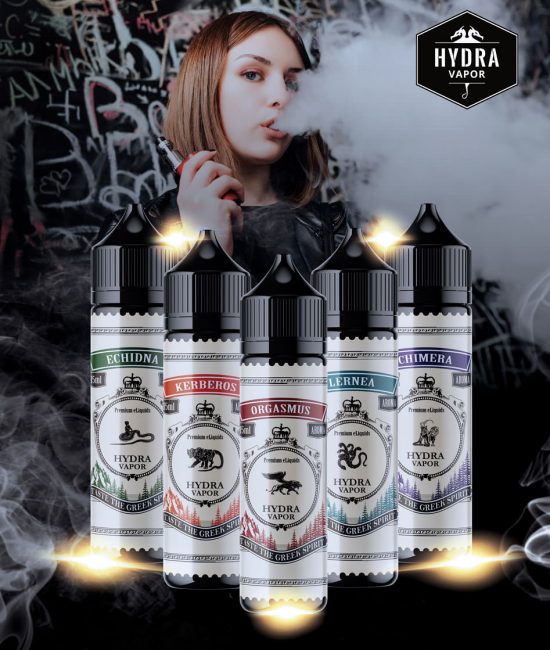 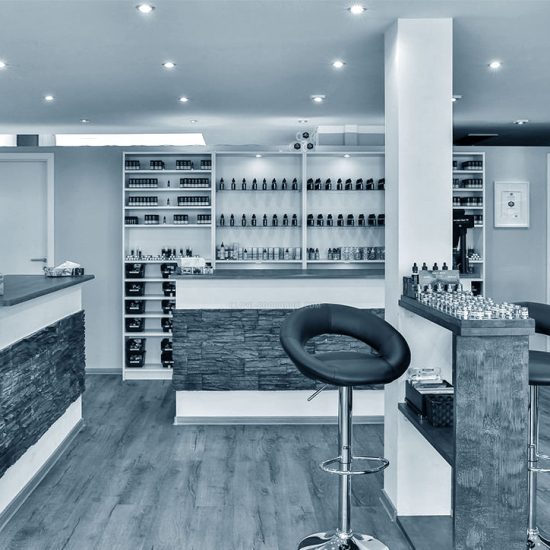 The first cornerstone was placed with a small shop and lab in Aßlar, Germany
and the HYDRA VAPOR brand first appears to the German public.

After just one year the need for a bigger lab arises and a larger workshop was founded, for the development of new liquids according to the most strict German regulations certifying the safety and quality of the aromas mixed.

HYDRA VAPOR continued to grow in the German market through one new space in Wetzlar and also became widely accepted and loved throughout the local vaping community. With the same philosophy and in the context of development, HYDRA VAPOR also settled in Herborn and a new shop opened the doors to its new audience.

Hydra Vapor is aiming to become one of the biggest brands within European market, offering quality liquids with the highest standards.

Discover the insurmountable taste and quality of HYDRA VAPOR new flavor series, which will travel you to the world of complex and impressive aroma mixes and recipes

New liquids were created with "in-house" philosophy and goal to meet the needs for something really special and unique, from new vapers to the the most experienced ones.

Hydra Vapor flavors are the creations of a Greek mixer operating in Germany. The presence of the Aromas in his homeland and the distribution within the Greek market was the first target after the successful course in Germany. Hydra Vapor flavors consists of compound recipes with amazing and complex flavor combinations that will pleasantly surprise you.

This website uses cookies to improve your experience while you navigate through the website. Out of these, the cookies that are categorized as necessary are stored on your browser as they are essential for the working of basic functionalities of the website. We also use third-party cookies that help us analyze and understand how you use this website. These cookies will be stored in your browser only with your consent. You also have the option to opt-out of these cookies. But opting out of some of these cookies may affect your browsing experience.
Necessary Always Enabled
Necessary cookies are absolutely essential for the website to function properly. These cookies ensure basic functionalities and security features of the website, anonymously.
Functional
Functional cookies help to perform certain functionalities like sharing the content of the website on social media platforms, collect feedbacks, and other third-party features.
Performance
Performance cookies are used to understand and analyze the key performance indexes of the website which helps in delivering a better user experience for the visitors.
Analytics
Analytical cookies are used to understand how visitors interact with the website. These cookies help provide information on metrics the number of visitors, bounce rate, traffic source, etc.
Advertisement
Advertisement cookies are used to provide visitors with relevant ads and marketing campaigns. These cookies track visitors across websites and collect information to provide customized ads.
Others
Other uncategorized cookies are those that are being analyzed and have not been classified into a category as yet.
SAVE & ACCEPT